Monday morning began a new school year for Clark County School District students, and both students and parents alike can expect some changes with policies and learning tools used.

For starters, this will be the first year of The School Performance Framework, a rating system that measures student achievement.

Under the new framework, schools will be rated and ranked on a number of categories including academic performance and high school graduation rates. According to the district’s website, the system will be used for schools to learn about and share best practices when one school achieves uncommon growth with its student populations.

Boulder City High School is one of 14 high schools in the district with a five-star rating. Principal Kent Roberts is excited to switch from the controversial No Child Left Behind system.

Roberts said that with No Child Left Behind, the bar was set the same for every student. He added that one of the things he likes about the new framework system is that it caters better to the individual needs of each student. 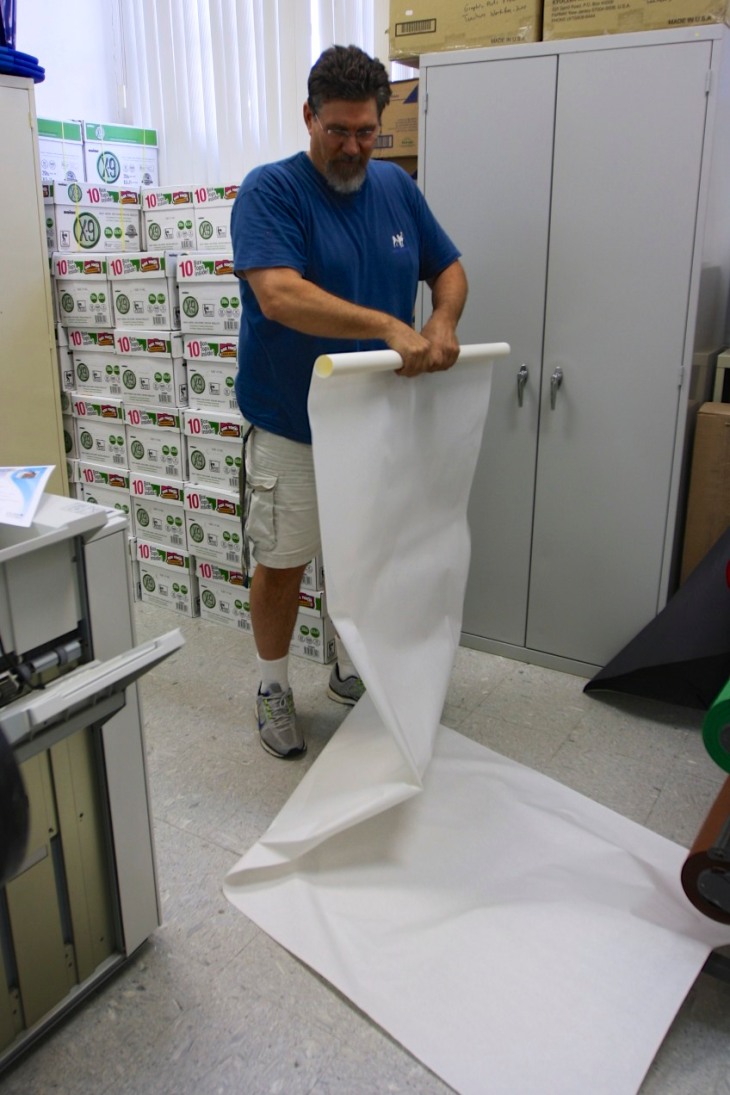 “If a kid scored a 350 on his math test last year, he’s expected to show improvement this year,” he said. “For schools like ours that are pretty high performing, we still need to put the pedal to the metal and make sure that the students improve every year.”

Elton M. Garrett Junior High principal Jamey Hood is also happy to transition over to the framework, but she said that schools have yet to do away with No Child Left Behind completely.

“The problem is that it still counts for this past year,” she said. “And we’re not going to make AYP (Adequate Yearly Progress) because of our special education population. We didn’t make AYP by one student.”

Hood said that Elton. M. Garrett scores went up in every subject, at every grade level for the Criterion Referenced Test scores.

But with No Child Left Behind, the AYP score includes subgroups like special education, free and reduced lunch, ethnicity and so on.

Because Elton M. Garrett did not make AYP, it is currently a three star school in the framework system. Hood believes that the rating will change after this new year of measuring growth rather than subgroups and AYP.

Andrew J. Mitchell Elementary School is trying something new this year as well. They are going to be one of 40 schools piloting a new standards based report card. Principal Benjamin Day said that his students will no longer receive traditional A, B, C, D and F grades on their report cards.

“Our students will have the standards that we’ve taught them on their report cards,” Day said. “What we’re going to report to parents is whether the children are just emerging with that particular standard, whether they are approaching the standard, meeting the standard, or if they’ve gone above and beyond meeting that standard then they will receive a mark that says exceeds standards.”

Day said that he is excited for this new change.

Boulder City High School is investing in a new technological change. The school has purchased 90 iPads to distribute to students, mostly to seniors and students in advanced placement classes.

Roberts hopes to replace some textbooks with eBooks and get students learning with apps. He is also excited about tutorials students can watch on their iPads to enhance learning. With a population of around 650 students, it will be a while before everyone gets an iPad all to themselves.

“Certainly by next year every senior will have one,” said Roberts. “With some fundraising hopefully we can do it sooner than next year. But feasibly and logistically, we could do it next year and maybe some of the juniors will have some too. We’ll just have to see how much money we can come up with.”

As far as class sizes go, most classes should stay about the same size as last year at Boulder City High School.  Roberts said that only one position was lost during the recent district layoffs of over 400 teachers.

He added that the school chose to keep that slot vacant for scheduling reasons and that enrollment stayed consistent with last year.

Hood seems more concerned about class sizes, however. She says they’ve gone up from last year.

“Class sizes are big,” she said. “They vary. We try to keep the 6th-grade classes smaller if we can, but the 7th- and 8th- grade classes have anywhere between 25 students and we even have some up to 40.”

She says that the two positions they lost are equivalent to about 10 classes, which is the reason for the increase. 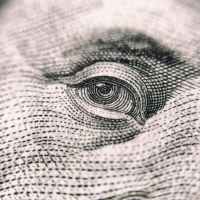 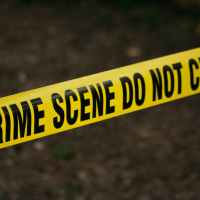